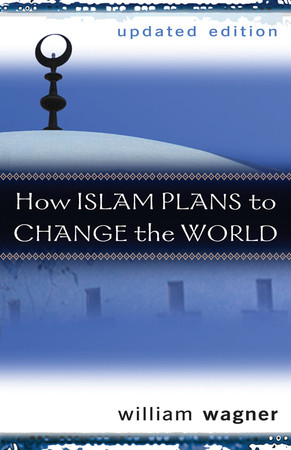 How Islam Plans To Change The World

An updated edition of a timely resource

Author:
William Wagner (DMiss, Fuller Theological Seminary; MDiv, Southern Baptist Theological Seminary) is president of Olivet University. In 2003, he was elected as the second vice president of the Southern Baptist Convention and prior to that served as a missionary with SBC's International Mission Board for more than thirty years. During that time he chaired the Muslim Awareness Committee of the European Baptist Federation and spoke extensively in the Middle East and Europe, training missionaries to minister to Muslims